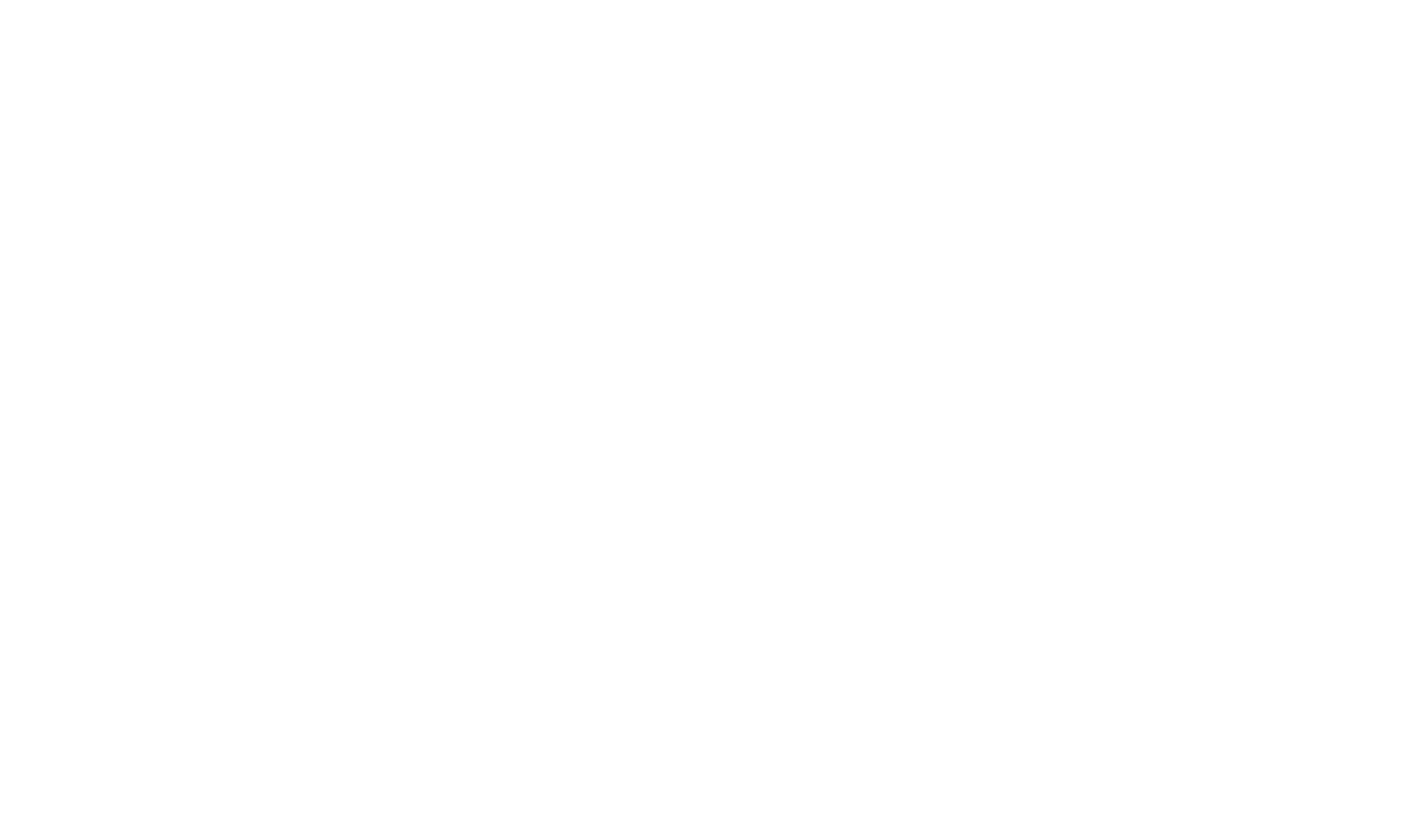 Back to all posts

Emerald Coast Magazine: One to Watch

Her music has been compared to acoustic guitarist and singer Colbie Caillat and the alternative rock band Paramore. But in truth, Stephanie Berlanga has made a name for herself and her “pop-acoustic-indie” music.

The 20-year-old’s natural talent for singing, songwriting and strumming the guitar has put her at the forefront among up-and-coming musicians in the Emerald Coast. She’s performed in Seaside, Fort Walton Beach, Destin and Orlando. You might catch her playing at Graffiti and the Funky Blues Shack in Destin on open mic nights.

When she was just 7 years old, Berlanga’s father bought her a guitar and taught her how to read music. By her early teens, she began writing her own music. Ever since, Berlanga has been cranking out the tunes. Over the years, she’s learned other instruments such as the piano and the drums, but her true talent shines through when she’s behind the guitar singing her own songs.

“I have at least an album’s worth of completed songs, and about a million more unfinished ones,” she says.

Berlanga hopes to get an internship with a recording studio after graduating with a music business degree from Full Sail University in Winter Park, Fla., and eventually go on tour throughout the country. For now, she’s “doing the whole college thing” and writing music.

“Besides learning the tricks of the trade for the music industry, I really want to play a lot of gigs and, most of all, record my first album,” she says. “I’m very excited about everything that’s happening right now in my life.”